get lost in our top 12 summer reading picks

Longer, summer days gift us valuable excess time to enjoy the little things. A time for beach trips and al fresco dining. That warm breeze on our faces. Evenings of long conversations and heartfelt moments out in the garden. Sitting outside and getting lost in a good novel. When everything just feels that little bit more special and out of the ordinary.

take a trip back in time

The one with the benefit of retrospect: Mayflies, Andrew O’Hagan 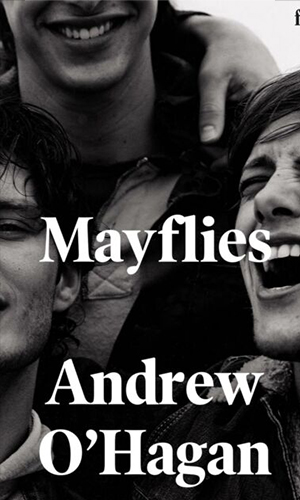 Surrounding two Ayrshire lads, this novel takes the protagonists through their coming of age in Thatcher Britain. Delving into the Northern music scene and rebel culture, this novel plays out a fantastical tale of the youth scene in Manchester in the 1980’s, and how their experiences impact later life.

What we think… Stunning, funny and life-enhancing.

The one centred around racial identity in the Deep South: The Vanishing Half, Brit Bennett 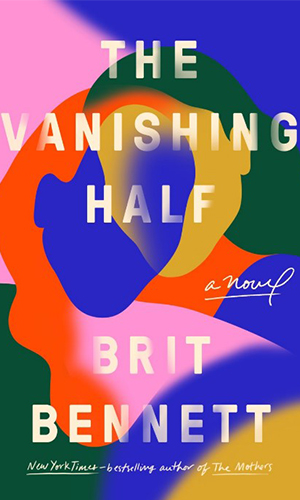 Growing up in a black community in 1950’s America, The Vignes twins ran away at the tender age of sixteen. Fast forward ten years, and one of the sisters is living as a white citizen with her white husband. Despite being tangled in a web of deceit, the fate of the twins remains. Propelled by their own children, how will generational instinct and exploration intwine the sisters once more?

What we think… Mesmerising, addictive and breathtaking.

The one about a strange phenomenon: Small Pleasures, Clare Chambers 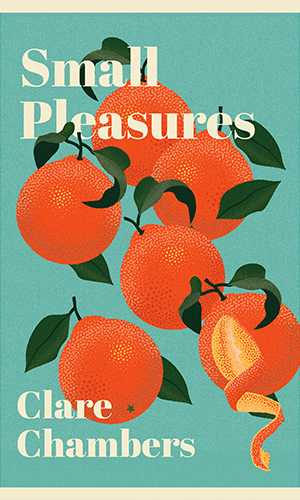 Trapped in a life of boredom and disappointment, a South East London journalist is contacted by a woman with a claim to change her life. Alleging a virgin birth in 1957, this woman asks for her story to be written in the local paper. What she gets is much more than just a newspaper article…

What we think… Beautiful, miraculous and an easy read.

The one with devastating consequences: An American Marriage, Tayari Jones 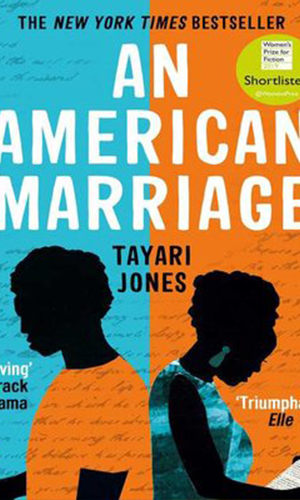 The epitome of the American Dream, Celestial and Roy are just settling in to married life when they are ripped apart. Imprisoned for a crime he didn’t commit, the love they once had begins to fade in favour of Celestials new romance with best friend, Andre. When his conviction is overturned, can they ever get back what they once had?

What we think… Powerful, intimate and compassionate.

The one to escape to 1950’s Hollywood: The Seven Husbands of Evelyn Hugo, Taylor Jenkins Reid 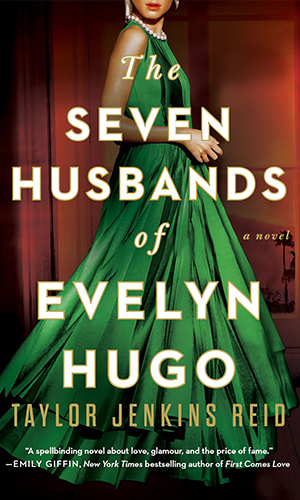 Towards the end of her life, Hollywood actress-turned-recluse Evelyn Hugo is ready to tell the tales of her scandalous life in the industry. But out of all the journalists who could have been chosen to put her story in writing, why did she choose an unknown reporter?

What we think… Riveting, glamorous and unexpected.

prepare to be thrilled

The one to compel deep emotion: Playing Nice, J.P. Delaney 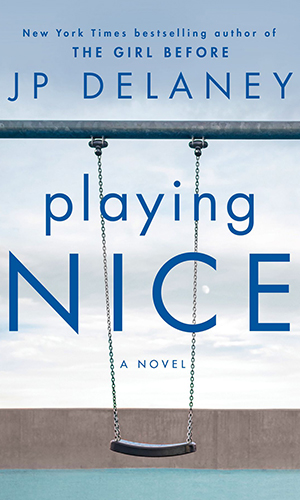 This highly addictive thriller revolves around the lives of two families, intertwined in a terrible way: their children were mixed up at birth. Deciding to arrange a flexible schedule where both families have access to their biological, and non-biological children, it becomes clear that one family has an ulterior motive. How far would you go to protect your family?

What we think… Ingenious, enthralling and very original.

The one you won’t be able to put down: The Family Upstairs, Lisa Jewell

On her 25th birthday, orphan Libby Jones inherits a multi-million pound mansion in the heart of Chelsea, where she was found alone as a 10 month old baby.  Killed in a murder-suicide, she never knew her parents or her siblings who fled the scene of the crime. The Family Upstairs is a twisted tale, unearthing secrets which some would prefer to stay buried.

What we think… Rich, dark and compelling.

The one with the murder in the retirement village: The Thursday Murder Club, Richard Osman

In a peaceful, unassuming retirement village, four friends spend their Thursdays investigating unsolved crimes as a way to keep their brains active. However, when someone commits murder on their very doorstep, the foursome finds themselves investigating their first live case.

What we think… Funny, charming and witty.

The one with uncanny coincidence: The Flat Share, Beth O’Leary

The Flat Share takes romantic comedy to a new level. In desperate need of a cheap flat in London, Tiffy’s last resort is a one-bedroom flat share with total stranger, Leon. Seemingly the perfect solution, Tiffy worked during the day and Leon worked through the night, meaning their paths never crossed – their only communication is via sticky notes left in the kitchen.

What we think… Uplifting, heart-warming and hilarious.

The one where shifting dynamics of long-time friendships are perfectly captured: The Weekend, Charlotte Wood

When the glue holding the friendship of three women in their 70's fails, how can their friendship go on? The remaining friends couldn’t be more different, leading them to wonder why they remained friends for such a large portion of their lives. Spending a final weekend at the beach house where they devoted much of their time together, will the friends reconcile?

What we think… Glorious, insightful and  sharply intelligent.

The one where friendship is tested to the limit: Expectation, Anna Hope

A wonderful tale of a longstanding friendship where each member takes their own, sometimes unexpected, paths in life. The fragmented trio were once inseparable, yet jealousy of each other drove them apart. Can they ever get back the friendship they had before?

What we think… Sharp, honest and immersive.

The one to incite personal reflection: The Midnight Library, Matt Haig

When loneliness sweeps Nora’s lust for life away from her, she decides to take drastic action. She soon finds herself in The Midnight Library. A place to relive regret and explore could-have-been lives, The Midnight Library takes Nora on a journey of personal reflection and self-discovery. This tale is guaranteed to incite the readers self-reflective practice, evaluating the choices made throughout life and the paths that could have been taken.

What we think… Thought-provoking, speculative and conceptual.

get to know us